Yup. I am. Sometimes (read “a lot of times”) I feel as if I’ve pulled the wool over people’s eyes and have them believing I’m more courageous than I really am.  I ask myself a lot of questions, all the time. “Can I do this? Will it be successful? Am I doing this right?  What if I mess up? What if I fail?” So many questions run through my head and half the time I just don’t do “it” because the “what if’s” are too overwhelming! But then I read the story of Gideon in the Bible.  I mean, I’ve read it plenty of times before but this time, something new jumped out at me.  Gideon did it scared! He led Israel to victory against their oppressors and he did it scared!

“And the angel of the Lord appeared to him and said to him, ‘The Lord is with you, O mighty man of valor.’ …’Go in this might of yours and save Israel from the hand of Midian; do not I send you?’ And he [Gideon] said to Him, ‘Please, Lord, how can I save Israel? Behold, my clan is the weakest in Manasseh, and I am the least in my father’s house’…”
Judges 6: 11-15

So, in Gideon’s time Israel, God’s chosen people, was being terrorized by the Midianite tribe. This tribe would oppress the Israelites by stealing their crops and livestock. It got to a point that the Israelites had to hide when preparing grain. They began to cry out to God for deliverance. And, that’s where we find Gideon in this story. He was preparing grain for his family in a place where they press grapes for wine and the Angel of the Lord found him there hiding.

God found this unlikely candidate—the weakest guy, in the weakest clan of the weakest tribe of Israel– called him a mighty man of valor before he did one good thing, and sent him to muster troops to destroy the enemy that oppressed them, successfully I might add, and Gideon did it.  He did it scared but he did it, and there are three key things Gideon did that made him successful.  Let’s delve in!

1. He destroyed the idols

“that night the Lord said to him… ‘pulldown the altar of Baal that your father has.’…so Gideon took ten men of his servants and did as the Lord had told him.  BUT because he was too afraid of his family…he did it by night.”
Judges 6: 25-27

Its ok to do it afraid.  Just do it. God wasn’t mad that Gideon tore down the altar at night. It didn’t matter to God. God just wanted him to get all obstacles out of the way and as long as Gideon did it, He was ok.  Sometimes we make things so complicated and confusing, and all we need to do is be obedient.  All we have to do is get rid of whatever may hinder us and keep on moving.  For Gideon, it was the idols in his family. What’s the idol that you are afraid to get rid of? Take that step of obedience and get rid of it.  Don’t wait for the fear to be gone! Just get in there and do what God has called you to do, scared and all.

2. He asked for signs

Gideon asked for God to give him all types of crazy things using a wool fleece just so he could be 100% sure that God wanted him to attack the Midianites.  First, he asked if God can make the fleece wet and the ground around it dry. Then, he asked if God could make the fleece dry and the ground around it wet.  He was doing a lot.  But get this, God did it.  He made every crazy request happen.  God doesn’t care if you ask questions. He doesn’t care if you ask for signs. He knows what He put in you (Psalms 139: 13-16).  He knows He gave you all you need to make the dreams on your heart come to pass (2 Peter 1: 3-9).  And He is adamant about making them happen (Isaiah 30:18AMP). And, matter-a-fact, He loves it.  He loves to show His glory to His people.  He is the God of miracles and He does display His power among the people (Psalm 77:14). He wants to show us just how awesome He is and how awesome He made you, so ask for signs! Just make sure you still do what God asked you to do.

3. He admitted he was scared

God will comfort you in the best way.

God knew Gideon was afraid and gave him an opportunity to be strengthened.  But Gideon had to take that step.  He had to go down to the camp.

God sometimes just wants us to take one step so He can show us just how much He has it in control and planned out.  We fail when we neglect that first step of obedience. I must admit I fall prey all the time to this.  Instead of just taking the one step I stop and think of all types of scenarios and hold up the process just because I don’t really know how it’s all going to work out.  I wonder what would have happened if Gideon didn’t go down to the camp that night to receive God’s encouragement.  Do you think he would have lost whatever ounce of courage he had and just go home? Can you imagine the prep speech to the army if Gideon didn’t go down to the camp the night before? “Ok guys, so God said we’re going to have victory but I’m not too sure.  We only have 300 people but God’s awesome right?! He’s with us, right?!” Haha! I doubt the army would have believed him, and they probably would have lost the battle.

Gideon was obedient.  He went to the camp the night before because God told him to, and he got exactly what he needed to fight the battle and be courageous while doing it. He took that one step. For me that one step was admitting that I’m scared and relaunching my blog  anyway! I can’t wait to see what God will do because of this one act of obedience.  Which one of the three things Gideon did, do you need to do today? Or do you need to do all three? Let’s let God give us that one step and show us that:

He has the way.
He’ll fight the battle.
He’ll orchestrate victory.

Let’s step out together and…

Make it Reality: So what’s that one thing you’ve been neglecting to do because you’re scared? What’s one step you can make today to get it going? 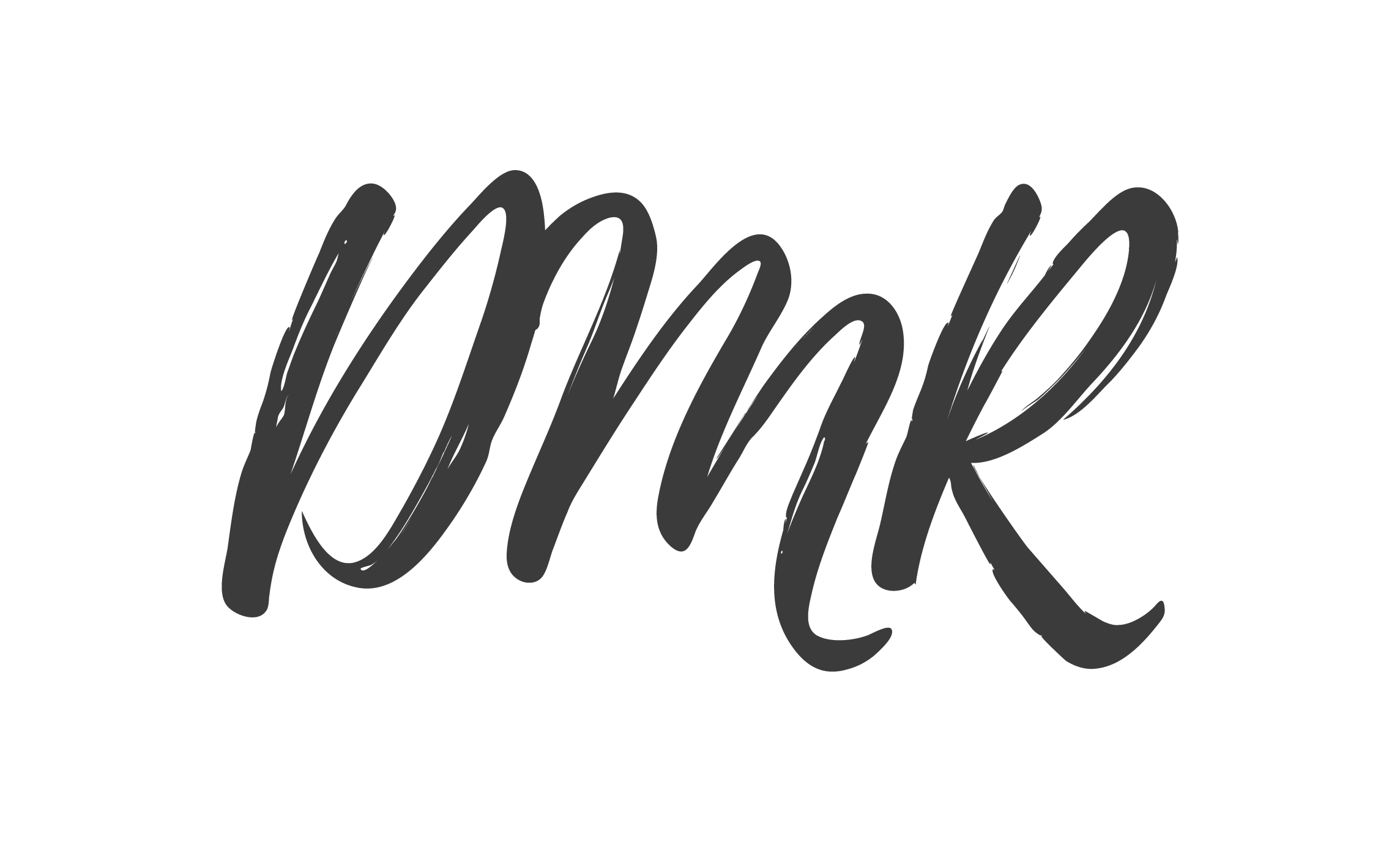